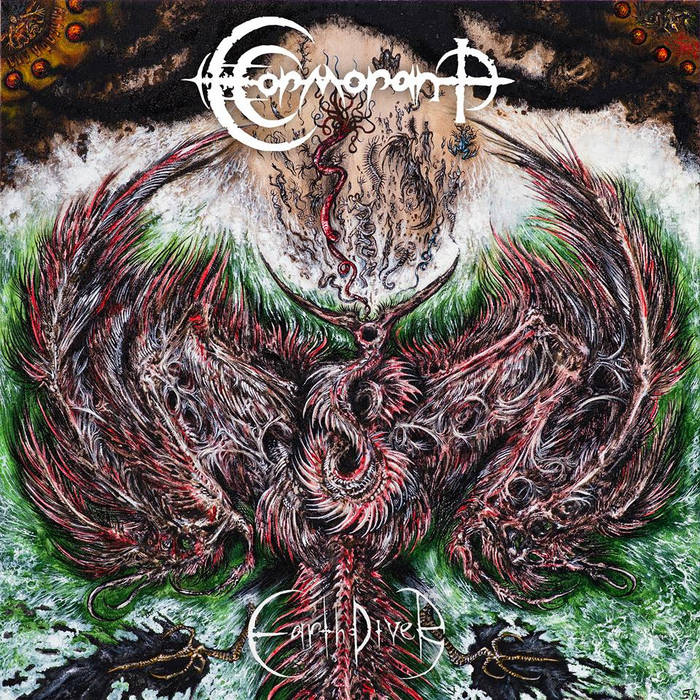 Nicholas Underhay These guys are to Black Metal what Anciients are to Death Metal - really diverse, innovative and interesting. This is a great album! Favorite track: The Pythia.

Cormorant are 100% independent, so all proceeds from this webstore go directly back into funding the band and its music. Thank you!

All songs written and composed by Cormorant.

Bandcamp Daily  your guide to the world of Bandcamp